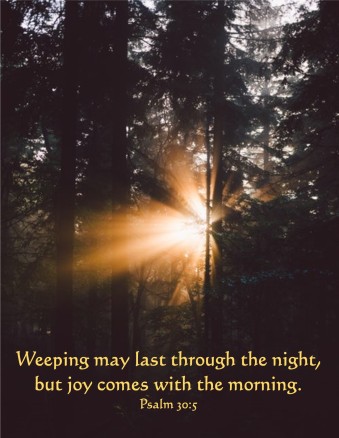 The Journey to The Cross, March 31: The Saddest Day

He was gone.  Late Friday afternoon the women had lovingly washed His body.  They hastily wrapped him in long strips of linen and put a square of cloth over His beloved face.  The men, Joseph of Arimathea and Nicodemus, the Pharisee-turned-follower, got His body to the tomb.  Joseph, a rich man, had purchased the cave in the rock for his own burial someday but He willingly gave it up for His Lord.  All of this was done in haste because sundown was coming.  And with the sundown came the Sabbath, a time where no work was to be done.

Because they did believe in Him.  They believed Him when He said “I and the Father are one”. (John 10:30) Or, at least, they really wanted to believe.  But it made no sense.  Why didn’t He stop it?  Why was He so powerless?  And what should they do now?

Have you been there?  Behind the locked doors of your heart, wondering what in the world was going on?  Questioning everything?  Trying to make sense of what God was up to and failing miserably?

We all have.  All of us have had our saddest days, our Saturdays between death and resurrection.  You may be in one now.  But you probably can also look back at a time where your saddest Saturday turned into your happiest Sunday.  Where God broke through.  Where He peeled back just a corner of the curtain and you caught a glimpse of His grander plan.  And when you look back and see that in your personal history, you can look around and know it is coming again in your future.  He is making all things new. He is the God of resurrection. Restoration. New beginnings. Real hope.

And if you can’t look back and see it in your own experience, take a good hard look back at Good Friday.  Saddest Saturday.  And what is coming tomorrow!

Adoration: Praise God that He is always with us.  Consider praying Lamentations 3:21-22: “But this I call to mind, therefore I have hope. It is because of the Lord’s lovingkindnesses that we are not consumed, Because His [tender] compassions never fail.”

Confession: Tell God where you are struggling with doubt.  Ask Him to renew your courage and your heart as you choose to trust Him, even when He makes no sense.

Thanksgiving:  Thank God for the times that He has turned your “weeping into gladness” and “your sorrow into joy”.

Supplication: Continue to pray for tomorrow to be a day of life-change for those who don’t know Jesus.