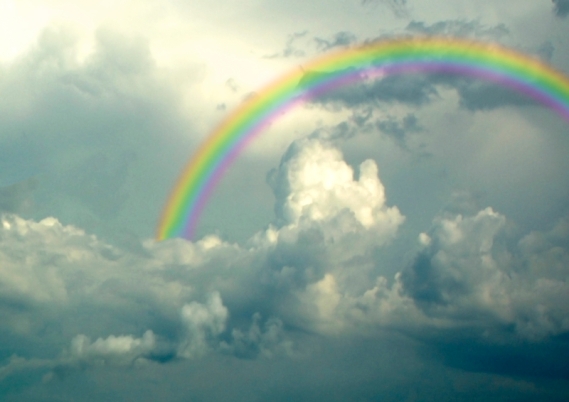 This time last year I was prepping to fly to Papua New Guinea to help out some missionary friends for three weeks. How quickly time flies! Here is a story from my time away…

I was attempting to get home.

It was not looking good.
I was supposed to fly out of Goroka (the city nearest to my missionary friends) at 3PM on Tuesday. From there I would overnight in Port Moresby, the capital, and then fly out the next afternoon at 3PM for Singapore.
However, as we were driving into Goroka, the heavens opened. And they stayed open for several hours. The tail end of a cyclone (a hurricane in the Southern Hemisphere) had settled over the mountains. And for the small twin- engine prop plane we were to fly, no visibility = no landing.

No worries, they said. We’ll try again for the 9AM flight.

So I got one more unexpected night with my friends.

But then the 9AM flight was full.

No worries, they said. We’ll get you on the noon flight.
That became the 12:30 flight.
That finally took off at 1PM.
To fly an hour and ten minutes.

And, after it finally landed in Port Moresby, I would have to get my bags, go through security, run to a different building, check my bags into the international flight, clear immigration and go through more security – all in 30 minutes.

It was NOT looking good.

And, if I missed that 3PM flight to Singapore, I was potentially stuck for several days since there are two flights a week to Singapore.
OR, if they rerouted me through another country – like Australia – I would miss my scheduled 12-hour rendezvous with my cousin, a missionary in a nearby country.

You can imagine how I felt as I sat on that little plane, wending its way to Port Moresby, not knowing what the next hours or days would bring.

As I looked out the window of the plane, the sky was filled with all sorts of gorgeous, puffy clouds.
And I thought, “They look so touchable, Lord. Like I could gather up handfuls.
But I know they would just be vapor in my hands. Just like me – just like my life – just like you say in Your Word.
We are vapor, a mist, a flower quickly fading.”

And I felt Him say,
“Yes – clouds are just a vapor – but look at the power they have displayed even today in your life. Clouds are the reason your flight was delayed.
Clouds block the powerful sun and bring with them the torrential rain.
Clouds may be a vapor – but they serve Me and that makes them powerful.
You are a vapor – a flower quickly fading – but you are Mine.
Keep serving Me and you will see what I can do with ‘just a cloud’.”
I was blown away.

And as I was sitting there, thinking about His goodness and grace, His amazing love and mercy (and once again giving Him my concerns about making my connections), I looked down again – and there, stretched between two clouds was a gorgeous rainbow. A kiss from my heavenly Dad at just the right moment.

I made my flight, by the way. In a 30-minute window, with the help of some kind people, and primarily by the grace of God, I made my flight to Singapore.

You may feel insignificant or alone, down or discouraged.
And you are, indeed, a “flower quickly fading”, “a vapor”, “a mist”, according to Scripture.
But you are useful to the Creator, a cloud of His creation, set apart for His purposes.

Just keep trusting Him and then sit back and see what He can do with YOU, His cloud.